A Look At Leimert Park’s All Chill

A Look At Leimert Park’s All Chill 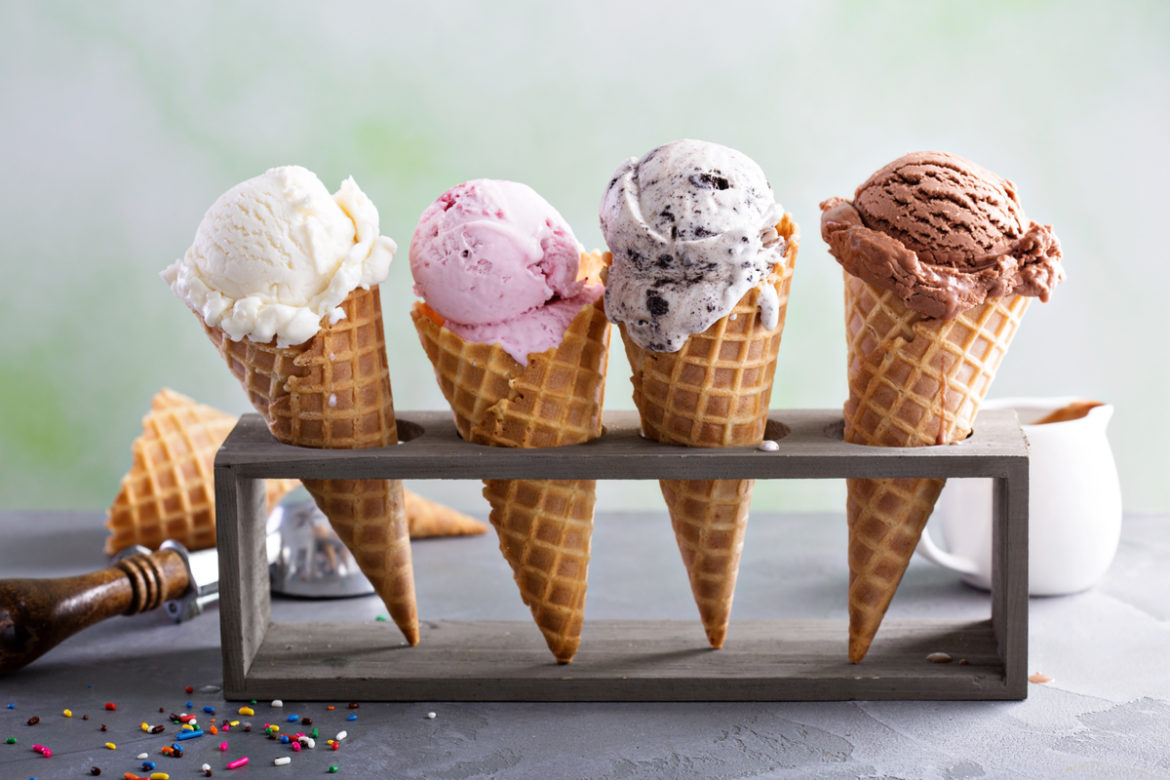 You will not be too wrong in calling All Chill a concept store. The people behind the establishment in California’s Leimert Park call it a blend of a sweet store and hip hop museum. It is the result of mixing the passion of an interior designer for a Warner Music executive as well as ice cream with much rap memorabilia.

Designer Genelle Brooks-Petty felt disappointed by the fact that ice cream was in short supply in her neighborhood. So, with her Warner Music executive husband Julian Petty’s help, she started a pop-up store that will operate permanently around Leimert Park.

The couple met when at Howard University’s business school program, and they are now opening temporary locations every alternate weekend up to the time All Chill officially opens this April. Treme Kitchen, with its pralines, cakes, whiskey truffles, and so forth, is part of the couple’s pop-up store. Cooking with Bee Spices, which includes raspberry chili, jerk, and salty ginger, is also available for their pop-up.

The interior designer creates the sorbets and ice creams on her own, which include bubble gum, cherry vanilla, honey lavender, and whiskey pecan pralines. The business person said that she has to drive half an hour or so for satisfactory ice cream, which is a simple luxury for her. That is why she has come up with this concept store of sorts.

She feels that her community deserves it now that they have been here for a long time. The couple always used to joke about opening a record store after their retirement. It was the designer’s idea to add a sweet store to the museum.

With the space, the couple feels fortunate to be able to work with other vendors in their area. They wish to offer a location in which parents can spend enjoyable times with children and grandchildren.