In What Way Does Food Synergy Aid Us In Fighting Free Radicals?

In What Way Does Food Synergy Aid Us In Fighting Free Radicals? 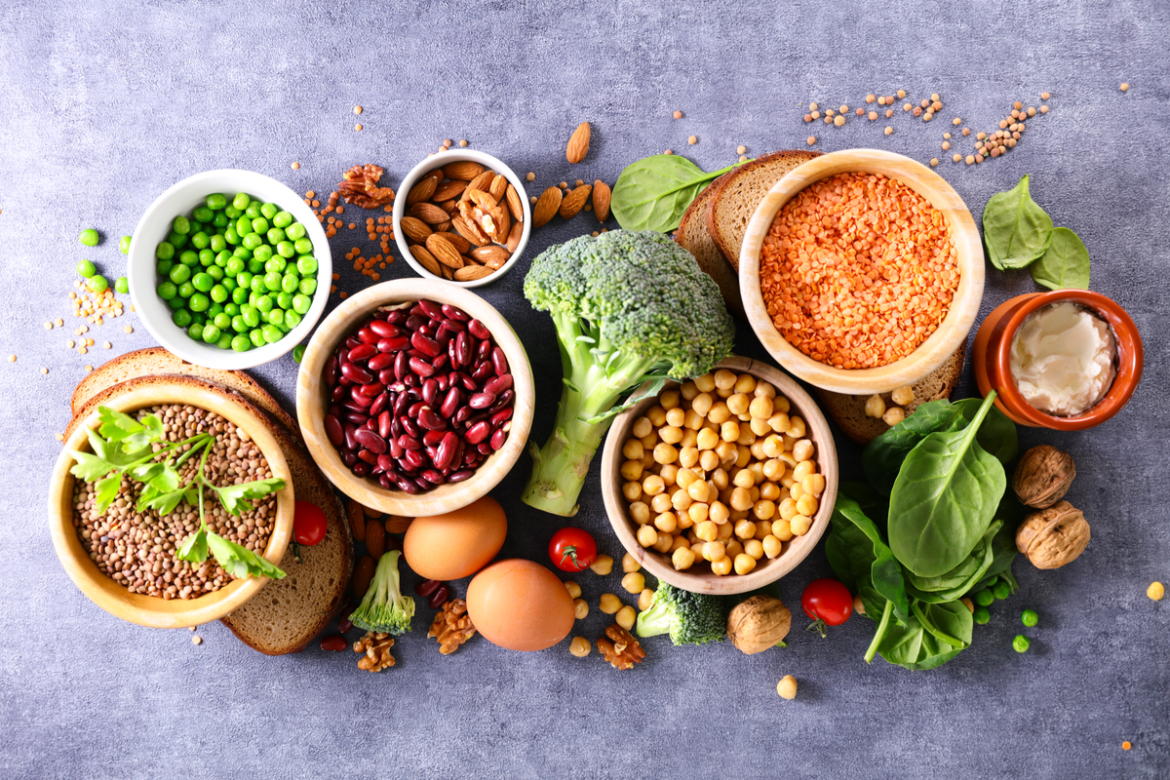 As per registered dietician Abbie Gellman, the word ‘food synergy’ refers to the ways of strategically combining food items to improve their health benefits. Usually, that aids us in better absorbing or accessing some nutrients, thereby increasing the advantages of some food items or ingredients. Gellman, who also works as the Institute of Culinary Education’s chef, shared a few examples as well as tips on the way of keeping synergy in people’s lives.

Human beings cannot readily access the iron present in plants, like leafy green vegetables. Combining the iron and vitamin C can aid us in better absorbing the former. For example, make sautéed kale with sweet peppers/capsicum or include a bit of lemon juice. Some vitamin C can be very useful in unlocking the iron absorption process. Therefore, a mere citrus squeeze or 32 grams of capsicum is enough to get the synergy going.

Fish is rich in omega-3 fats, including docosahexaenoic acid. The active component of turmeric is curcumin. Anyhow, research demonstrates that the aforesaid fatty acids perhaps play a part in lessening the possibility of issues like heart disease, arthritis, Alzheimer’s disease, and cancer. Anyhow, curcumin and omega-3 oils combine to improve the said anti-cancer properties. As per research, curcumin is potent as an antioxidant, which keeps healthy cells safe from the biological atoms known as free radicals.

Those atoms are likely to cause not only damage but also cancer. Curcumin, too, can aid the human body in destroying mutated-type cancer cells, thus keeping those from spreading and causing further harm. So, in what way should you combine curcumin and the fatty acids? One way is to just sprinkle curry power, including turmeric, on the portion of fish that you are about to cook. You may also include turmeric in chili stew/braised vegetables or meat.

You can unleash curcumin with black pepper powder. Black pepper has piperine, a capsaicin-like ingredient. Piperine is shown to make the human body absorb curcumin in a better way. Essentially, when consuming that turmeric, make sure of adding some powdered black pepper to the mix.

From a taste perspective, the olive oil-tomatoes combination is an obvious option. Anyhow, more than just the flavor, there exists a different reason for putting those products together. Combining raw tomatoes and olive oil can make the body better take in the tomatoes-based antioxidants, including lycopene. As a carotene family pigment, lycopene is a high-capacity antioxidant that plays a big part in keeping the human body safe from free radical damage. Consuming carotenoid pigments, including lycopene, aids in shrinking the possibility of health conditions such as heart disease, cancer, and others.

You can chop raw tomatoes and include those in salads/paste or pair them with cheese. Just drizzle your dish with the said type of olive oil.

With cooked or canned tomatoes, the human body can more readily take lycopene in them. In this regard, the synergy comes from the tomatoes and the process of cooking. As suggested earlier, lycopene has antioxidant properties that help to fight free radical damage. Therefore, make sure of including the said type of tomatoes in your braised vegetable dish or meat, puréed soup/sauce.