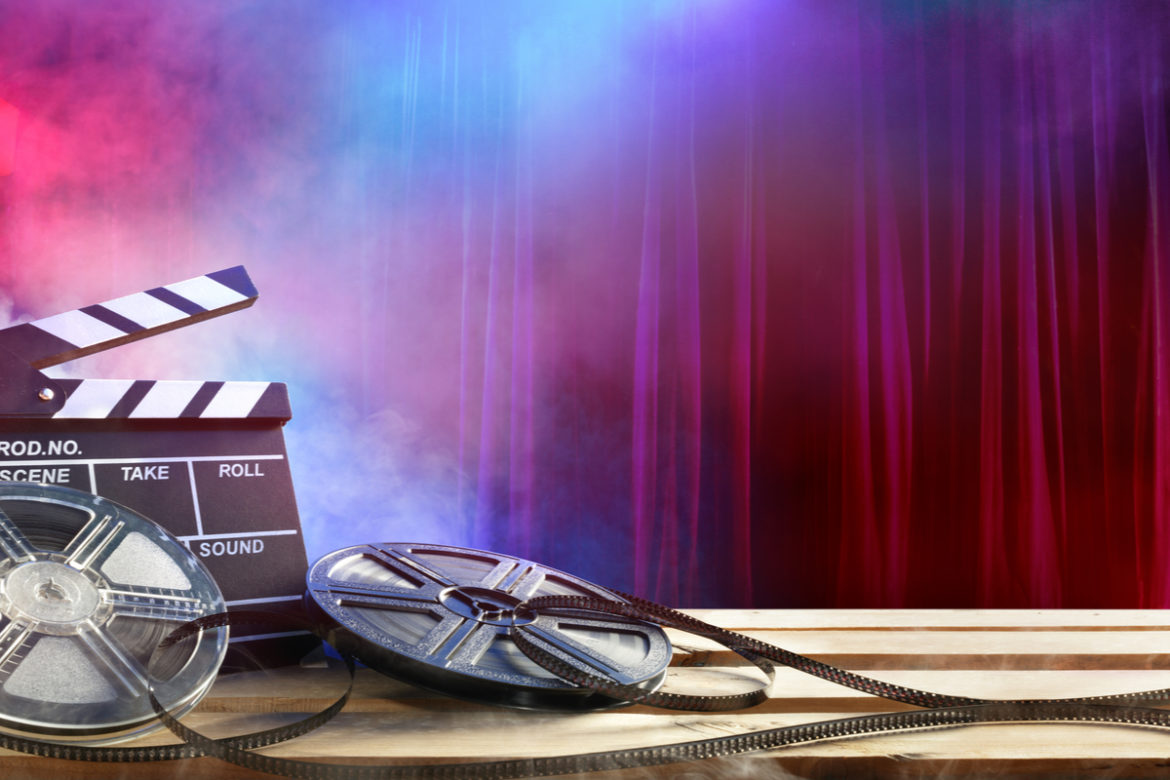 Restaurateurs Carl Schuster and Bill Chait have teamed up with the donor of the museum, namely Wendy Stark. As per a recent press release, Stark named that restaurant after her actor grandmother Fanny Brice. For your information, Barbra Streisand played Fanny Brice for her Academy Award-winning turn in 1968’s Funny Girl.

The Saban Building’s former version, namely the May Company Building, was home to a namesake, Miracle Mile department store born about when Brice was an emerging star.

The restaurant’s dining area would have a combination of communal and small group tables, with a market space for prepared food items that would lead to its main dining space. That dining room has a bar with art deco architectural style, plus a lounge area with curved booths.

Fanny’s Restaurant has a seating capacity for 250 people, and it will open weeklong for all three meals, with just brunch for the weekends. Its facility for private events and terrace on the highest level can seat 600 guests. 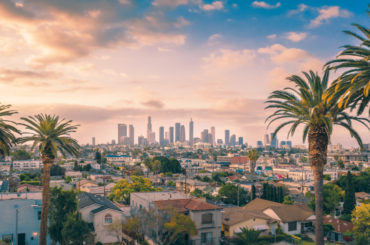